Contractors warned they ‘must demonstrate’ safety measures to new regulator 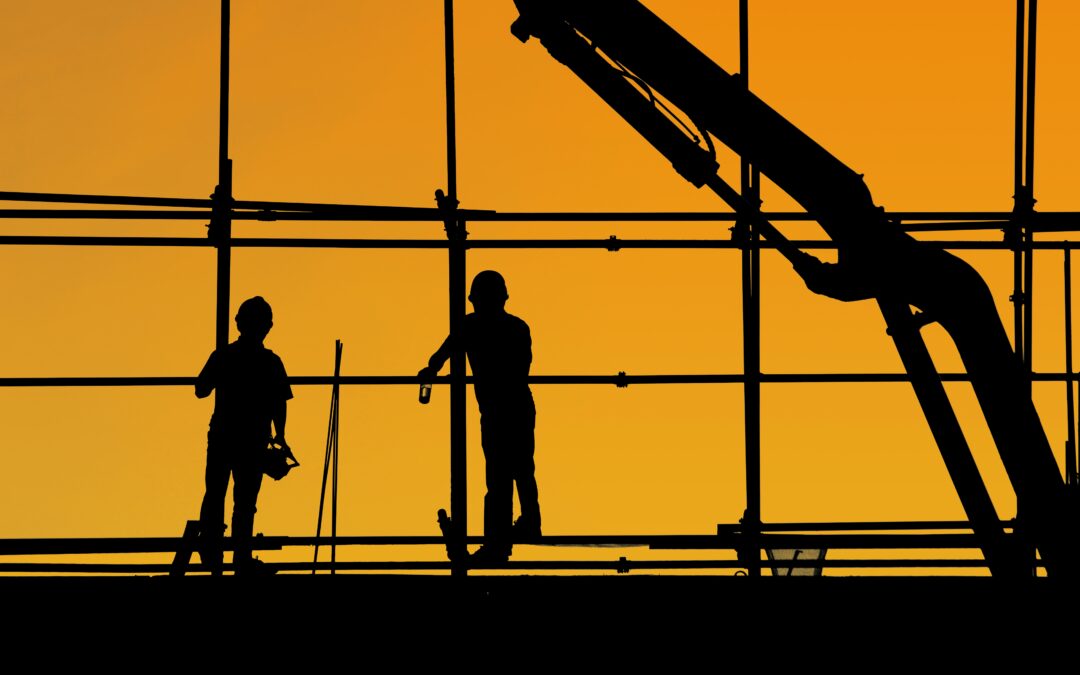 Contractors cannot rely on building control to be the ultimate judge of their safety, the head of the new Building Safety Regulator (BSR) has said.

Chief inspector of buildings Peter Baker told Construction News that the industry must move away from “an over-reliance on the building control body being the final check and arbiter of safety”.

In an interview following his appointment as head of the body that is being set up as part of government reforms in the wake of the Grenfell Tower fire, Baker said contractors should start preparing for new procedures that are likely to be in place in around 18 months’ time.

“One of the significant elements of the construction process under the new regime will be that it won’t just be based on minimum compliance with technical standards or Building Regulations. There will be an expectation that the building gets built to be safe for its intended use – it’s very much outcome-based rather than just ticking compliance with technical standards,” he said.

The new safety regime will be established under the Building Safety Bill, which is still going through parliament, so its final shape is yet to be set in law. It is planned that it will be directly involved in the approval process for high-rise and high-risk residential buildings and also provide oversight of all building control bodies in England.

Baker said firms should start preparing for the new approach as soon as possible, and likened the process to Construction (Design and Management) Regulations 2015 that involve thoroughly planning jobs for health and safety risks, and being able to show the Health and Safety Executive (HSE) that this has been done.

The chief inspector said that firms will need to “be able to demonstrate to the BSR” that their staff and supply chain are competent in knowing how to ensure the end-users of buildings will be safe. They must ensure “that you’ve got all the right sort of checks and balances throughout the construction process so you’re confident when the BSR comes to [you] that you’re not going to have a nasty surprise”, he said.

He added: “[Currently] there’s an over-reliance [from contractors] on the building control body being the final check and arbiter of the safety and quality. In the new regime, that will go. The principle of the new regime is: whoever creates the risk, holds responsibility for managing it and the regulator will make sure that you’re managing the risk.”

Baker, whose appointment followed a 34-year stint at the HSE in roles including as its chief inspector of construction, added: “I’ve seen the construction industry move from [what was] a very bad [record] with workplace accidents over 20 years to really improve its performance and put a sizeable dent in workplace injury and death.

“I know that with collective leadership, it can [improve safety] and I think this is exactly the same sort of thing,” he said, adding that it would work best with the industry “pulling together” and sharing experiences in the same manner.